“What’s up everyone! I hope you’re good! My 2013 started off really good. As I like to do every Winter, I spent two months in Barcelona. The first month was just chilling and partying with friends while the second month was in the Nike apartment filming with the rest of the team for a new BCN edit. It was definitely two of the best months of my life! After that I took the short trip to Simple Session which ended up being much better than any other year for me, mainly because of the Subrosa “Get Used to It” premiere. It was seriously pretty amazing especially with most of the Subrosa and Shadow family there. After Simple Session we went on a short but really fun Red Bull trip in Italy where we rode some really sick and sketchy spots. We filmed a bunch of rad stuff and I can’t wait for everyone to see it. Now I’m in America, chilling in Florida after a Nike US trip to Louisiana with the whole team. Such a crazy experience riding with those dudes. Next up is going to Ecuador with Seth and Chadwick but for now I’ll be hangin’ with Ronnie, Ryan, Trey, and the Orlando crew.”
– Simone Barraco 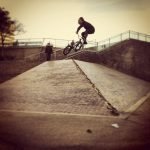 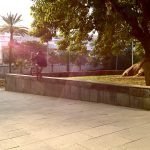 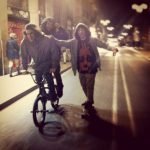 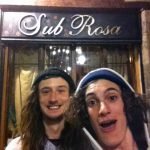 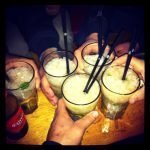 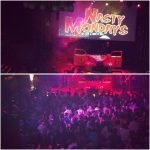 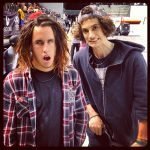 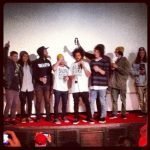 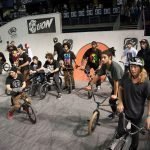 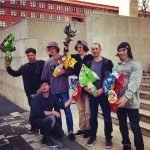 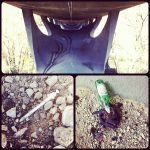 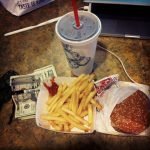 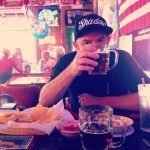 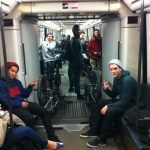 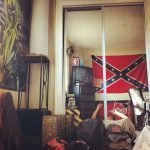 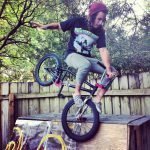