Shadow & Subrosa World Tour in the Southwest
Am

Head South as the Shadow and Subrosa World Tour soldiers on through the deserts of Glendale, Arizona and beaches of San Diego, California.
Featuring wild riding from the whole Shadow and Subrosa crew including Simone Barraco, Joris Coulomb, Mark Burnett, Albert Mercado, Kyle Hart, Johnny Atencio, and Jabe Jones as well as the locals of both Glendale X-Court and Chicano Park.
A huge thank you goes out to all the local shredders who showed up, as well as the shops that helped come together and put these events on: Wheels in Motion, Gordy’s Bicycles, Biker’s Edge, SD Wheel Works, Bario Bike Shop, and East County BMX. We love your support and hope to ride with you all again soon!
Filmed and edited by Ryan Chadwick
Music:
Rolling Blackout Coastal Fever
“Fountain of Good Fortune”
The French Press
https://rollingblackoutscoastalfever.bandcamp.com
Follow us:
http://www.facebook.com/The.Shadow.Conspiracy
http://www.instagram.com/theshadowconspiracy
http://www.youtube.com/theshadowconspiracy
http://www.twitter.com/shadowbmx
http://theshadowconspiracy.tumblr.com 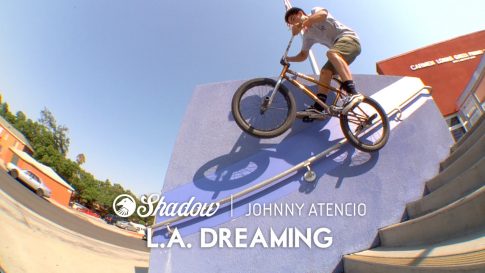 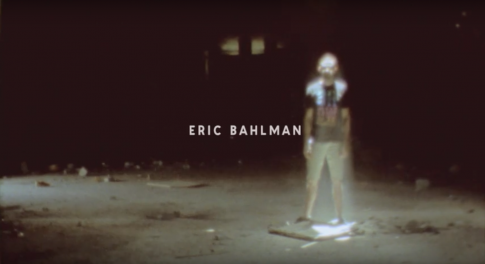 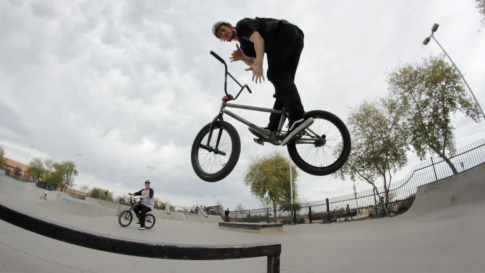 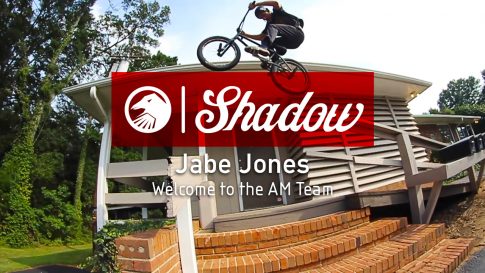 Jabe Jones – Welcome To The AM Team 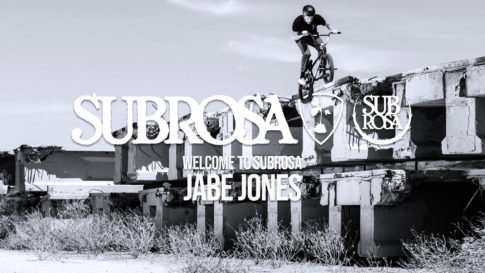