Shadow rider Simone Barraco came on the Southwest Shadow & Subrosa World Tour stop wanting to build a new bike. Lucky for him, Subrosa had just delivered a fresh version of his new signature Noster S frame. With a classic black & white build, Simone’s latest ride is one of his cleanest yet. Featuring his new Penumbra v5 seat as well as a sneak preview of his new split signature stem with Trey Jones, you won’t want to miss this. Check it out! 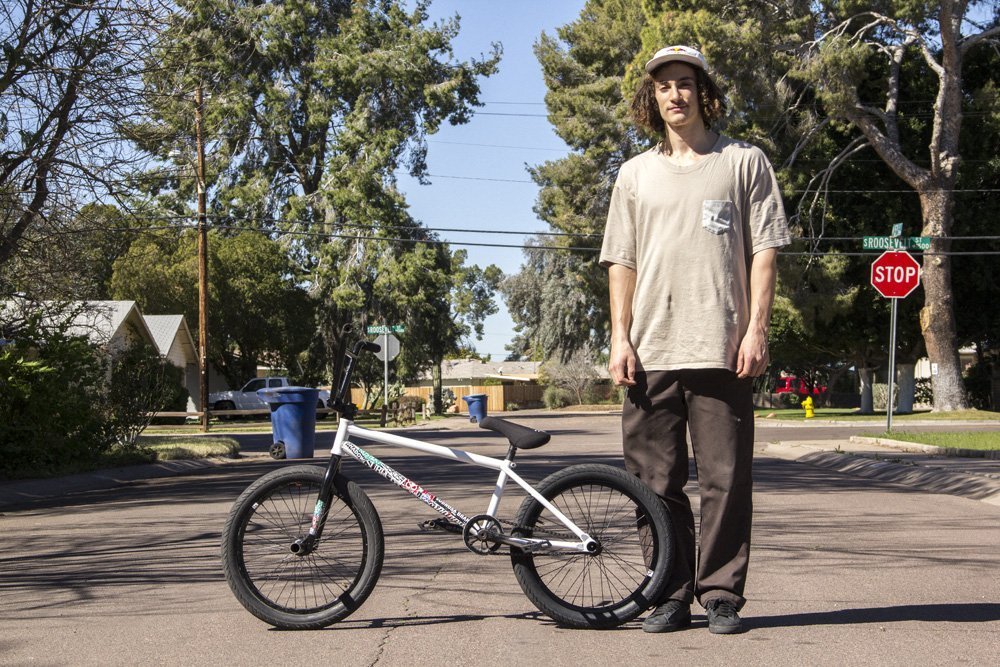 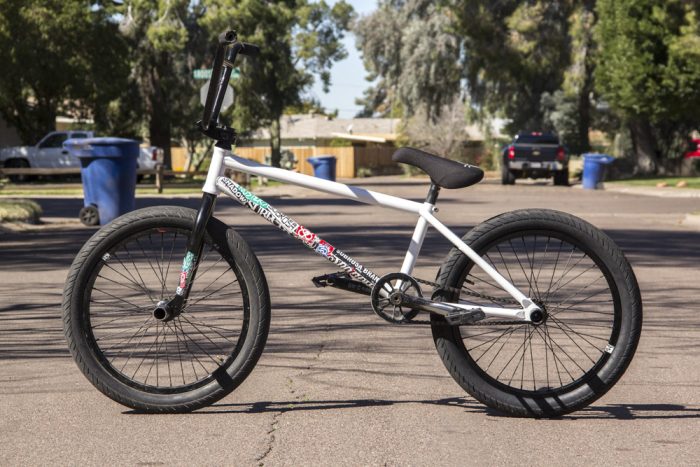 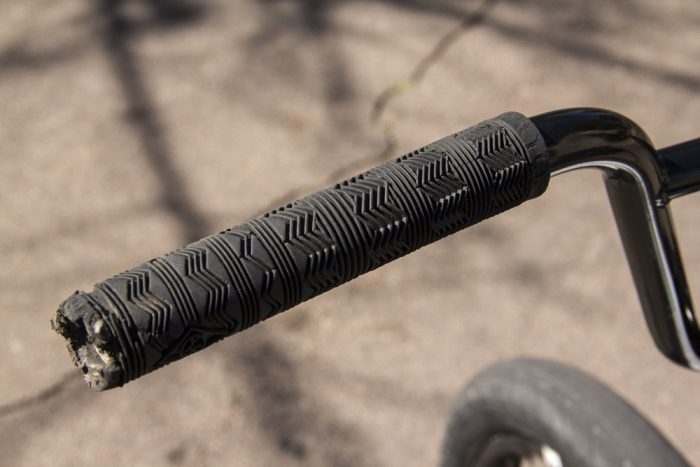 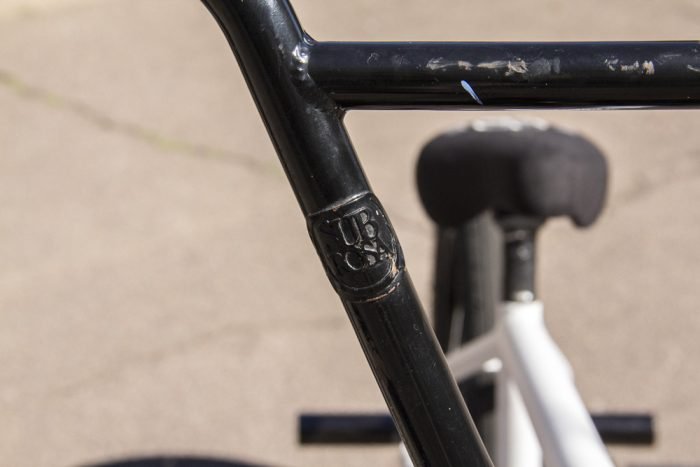 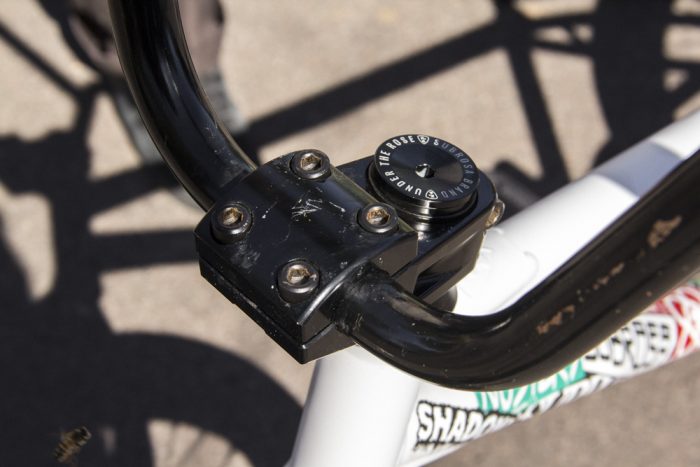 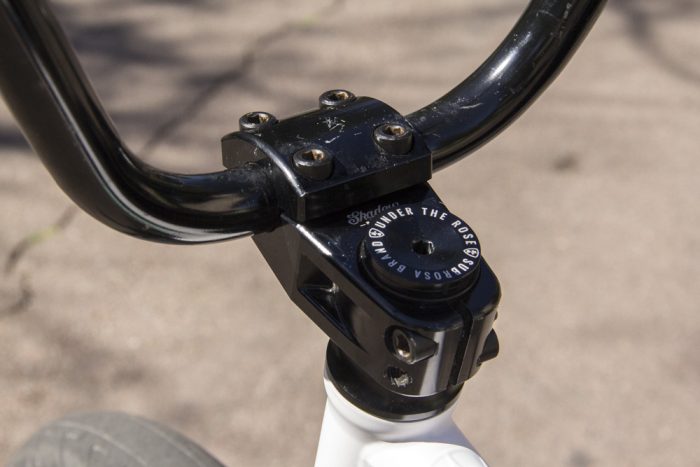 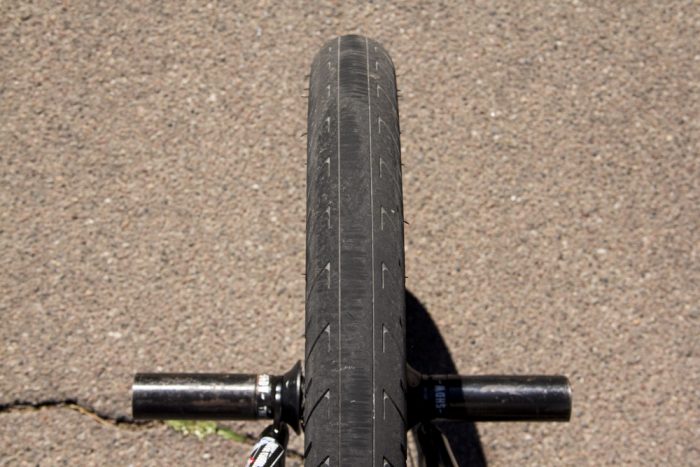 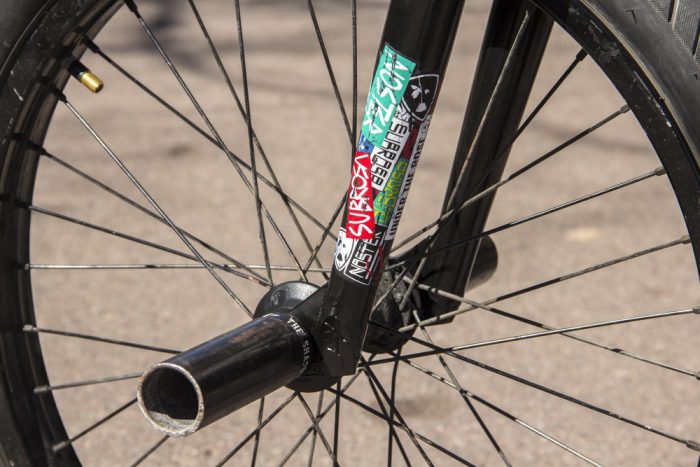 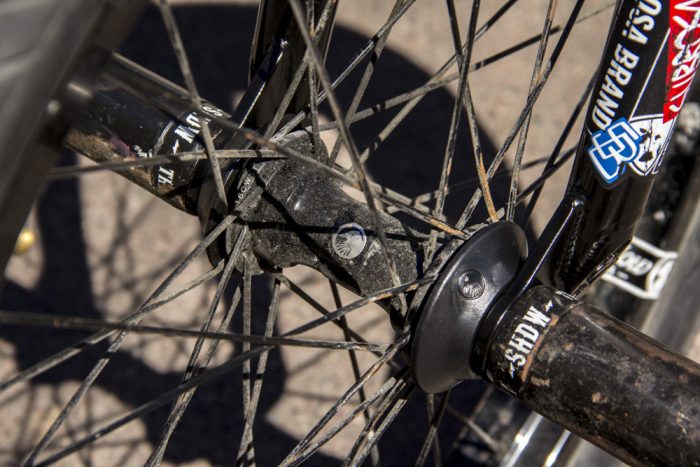 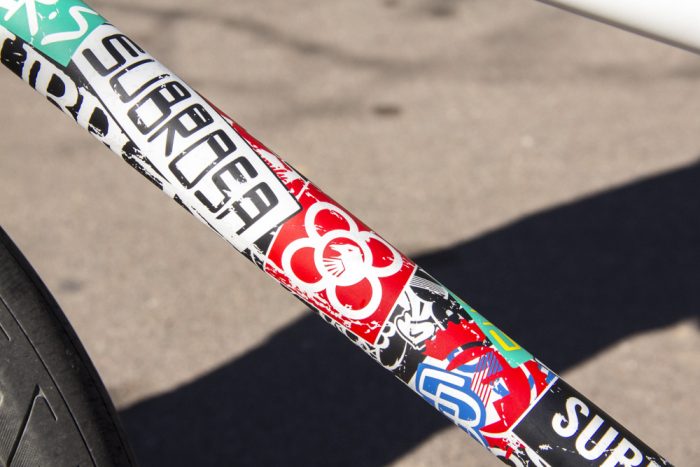 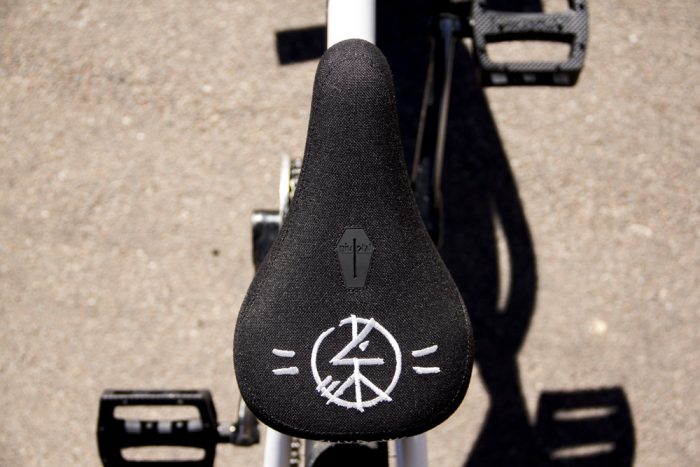 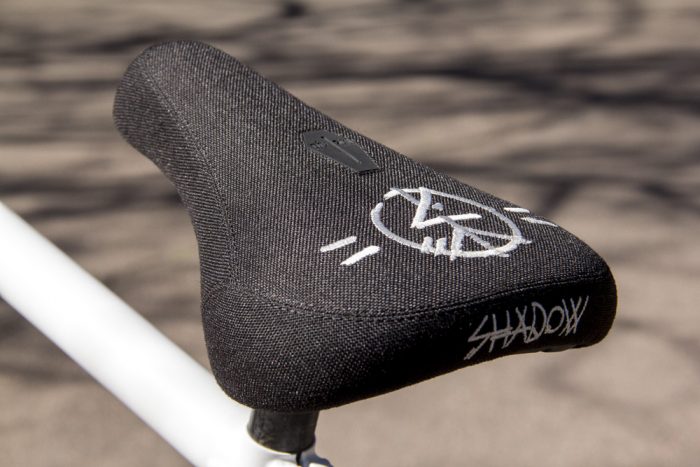 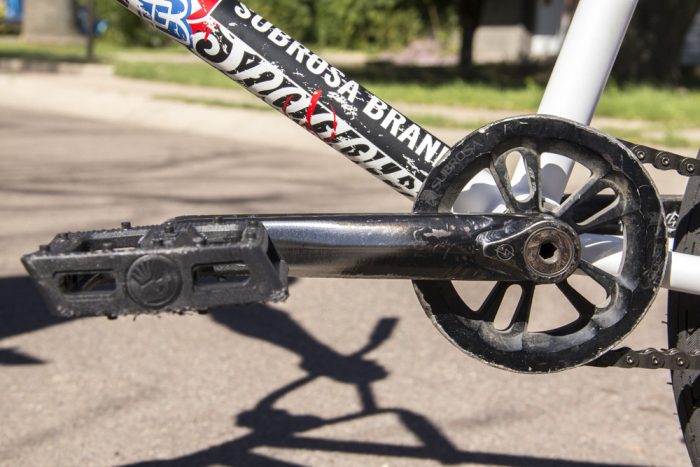 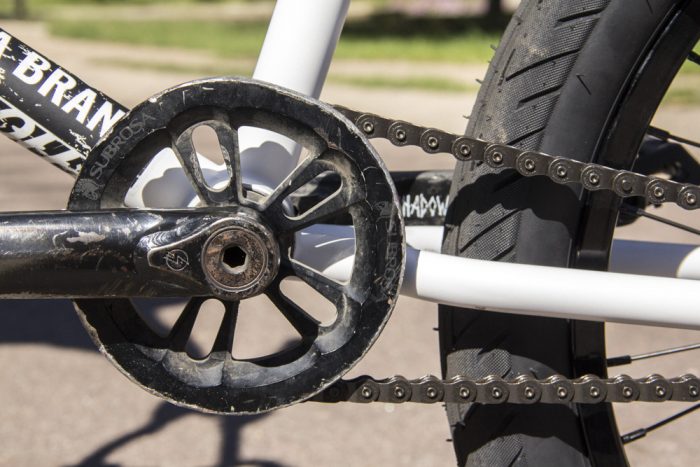 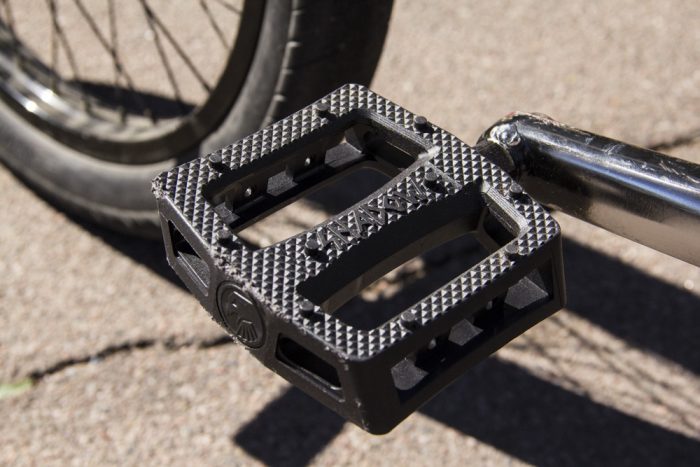 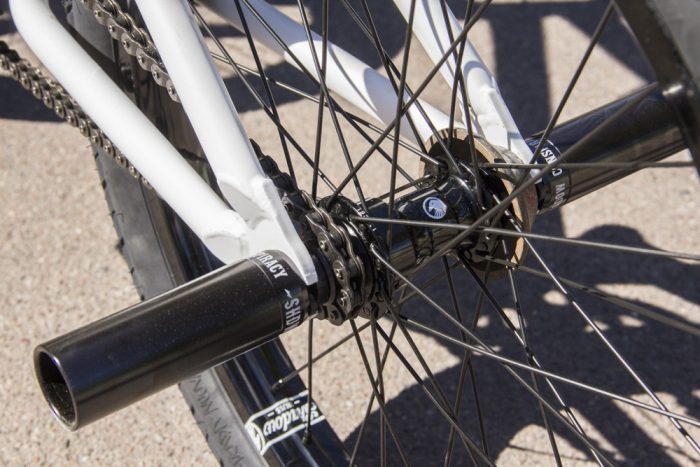 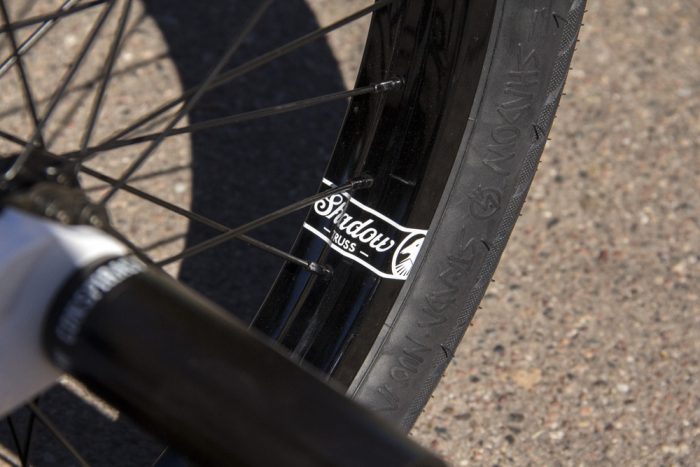 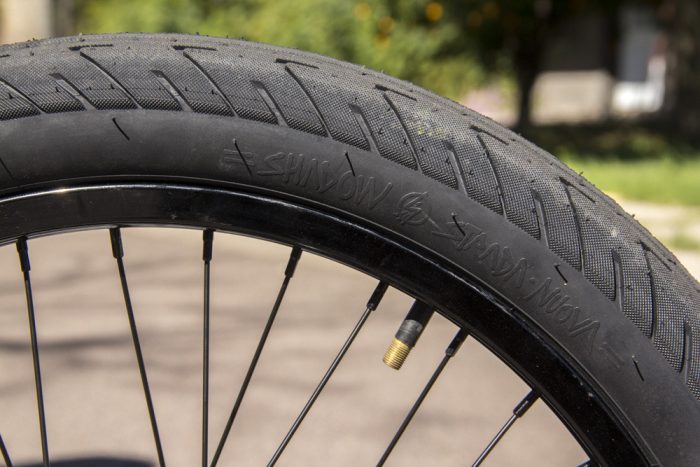 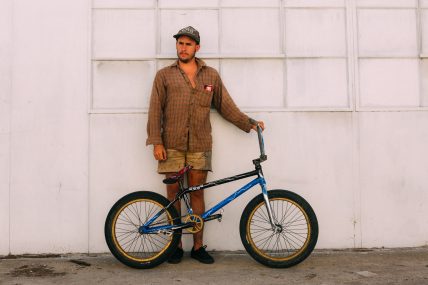 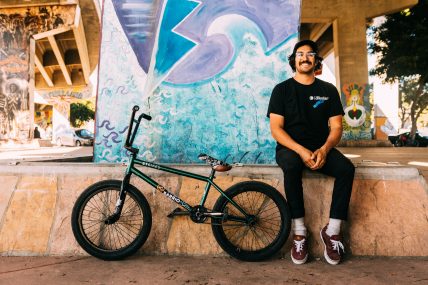 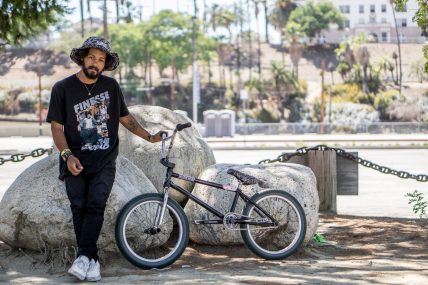 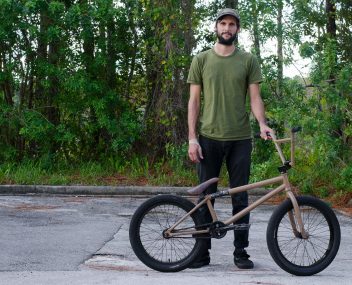 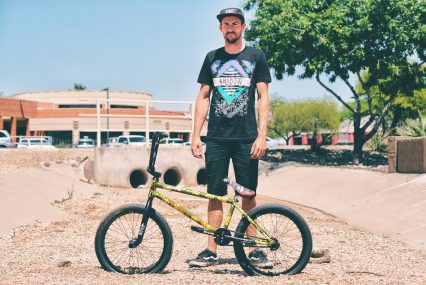