Albuquerque Shadow rider Johnny Atencio didn’t sleep this past winter. Instead of hibernating like the rest of the world, he was stacking heavy clips and filming smooth lines for this brand new Shadow edit. See what the young crank arm master put together by hitting play! 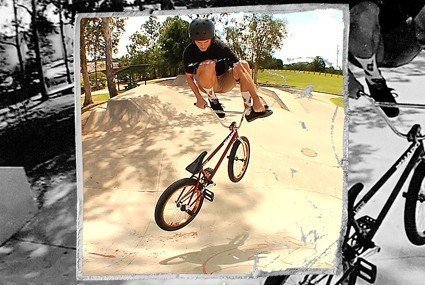 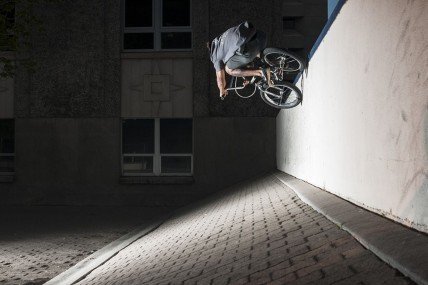 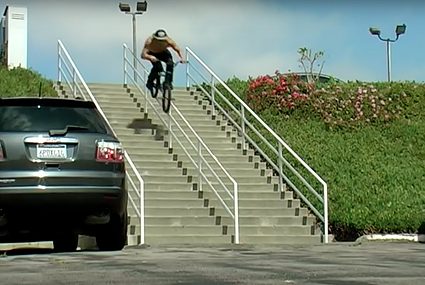 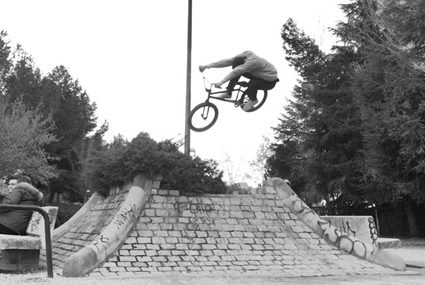 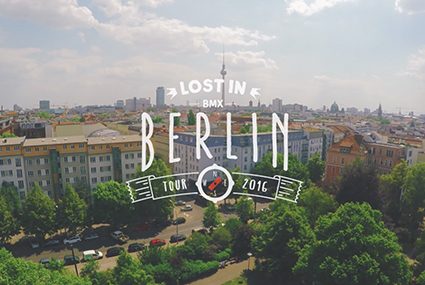