The Shadow presence was strong at the 10th annual Street Station Jam in Lyon, France. Most of the team was in attendance and killing all of the obstacles. Thanks to Bros Bike Store for throwing such an amazing event. Here is what DIG BMX had to say:

“Wow! The BMX Steet Station event from Bros Bike Store just hit it’s tenth anniversary and it was more crazy than ever. The streets of Lyon, France were taken over for the weekend with a literal mob of riders hungry for fun times, and with the likes of Garrett Reynolds, Denim Cox, Mark Burnett and more, you know things got real fucked up. Sit back and enjoy 7 minutes of extremely hectic BMX chaos.”

Check out more videos like the at DIG BMX. 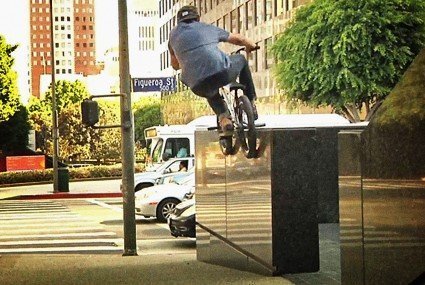 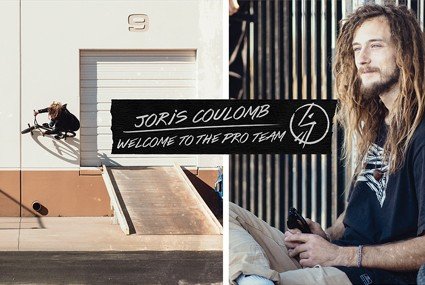 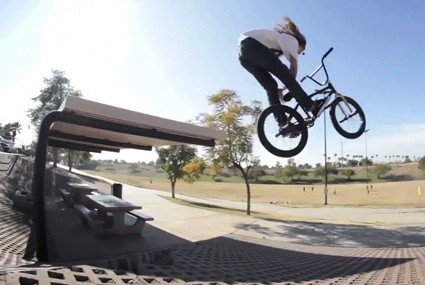 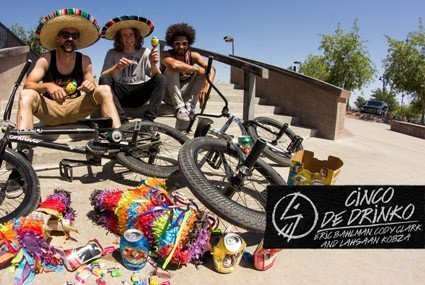 Re Up: Cinco De Drinko Edit 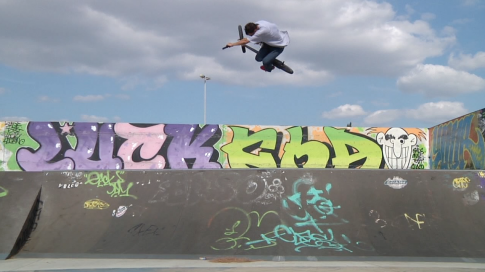