Trey Jones delivers a wild look into his house after the sun goes does. Spoiler Alert! SHIT GETS WILD…

Subrosa and Shadow Conspiracy pro Trey Jones does some of the most creative, badass, and uniquely-awesome riding in his backyard on the daily basis. We knew we had to make a video showing this.

The good thing is, Trey had an even better idea. He wanted to step it up and freestyle some weird, custom, dangerous, and mostly fun set-ups and ride is yard complete differently!

Obviously, you can see the Vortex Prototype that nearly claimed lives! Trey and Jabe both battled the wall, but ultimately Mark was the only one to ride away.

To me that makes this video even better. Trey just wanted to build weird shit and ride with friends. That’s just what they did for a couple weeks, hanging out, riding, and coming up with ways to kill Trey.

Stoked that Trey destroyed it and checked off some big moves in the yard, happy that Jabe is alive, and proud of Mark for getting the Vortex done, and being the mastermind behind the video.

Check out all of Trey’s signature Shadow and Subrosa products HERE:
https://shop.theshadowconspiracy.com/shop/pro-rider-parts/trey-jones.html

Filmed and Edited BY
Mark Burnett 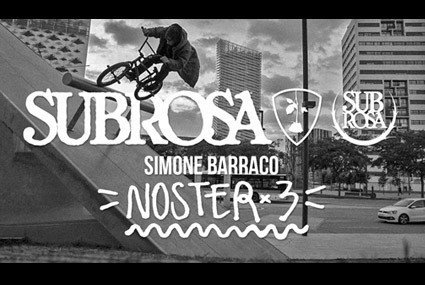 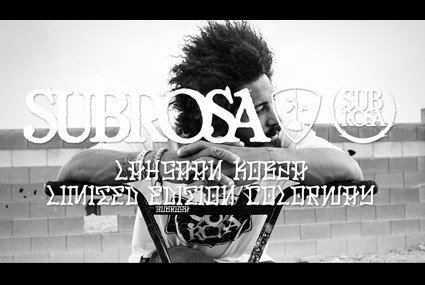 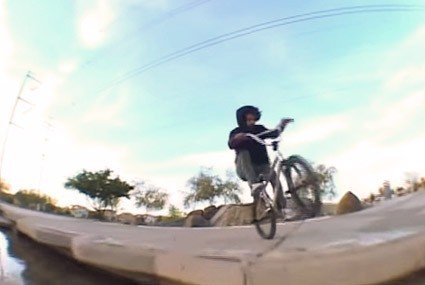 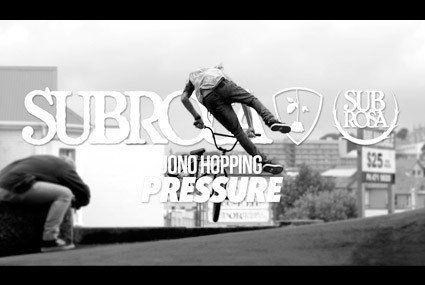 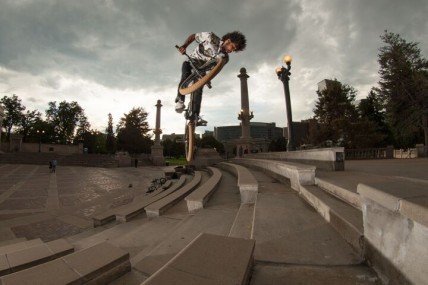